Chelsea are in the market for a new goalkeeper and Lille shot-stopper Mike Maignan has reportedly being on their list for a while, Sky Sports cliam.

Kepa Arrizabalaga produced his worst career performance in between the sticks for the Blues last season, conceding cheap goals in the process.

The Spanish goalie was signed from Atletic Bilbao in 2018 for a club record £71million during Maurizio Sarri's spell as Blues boss. 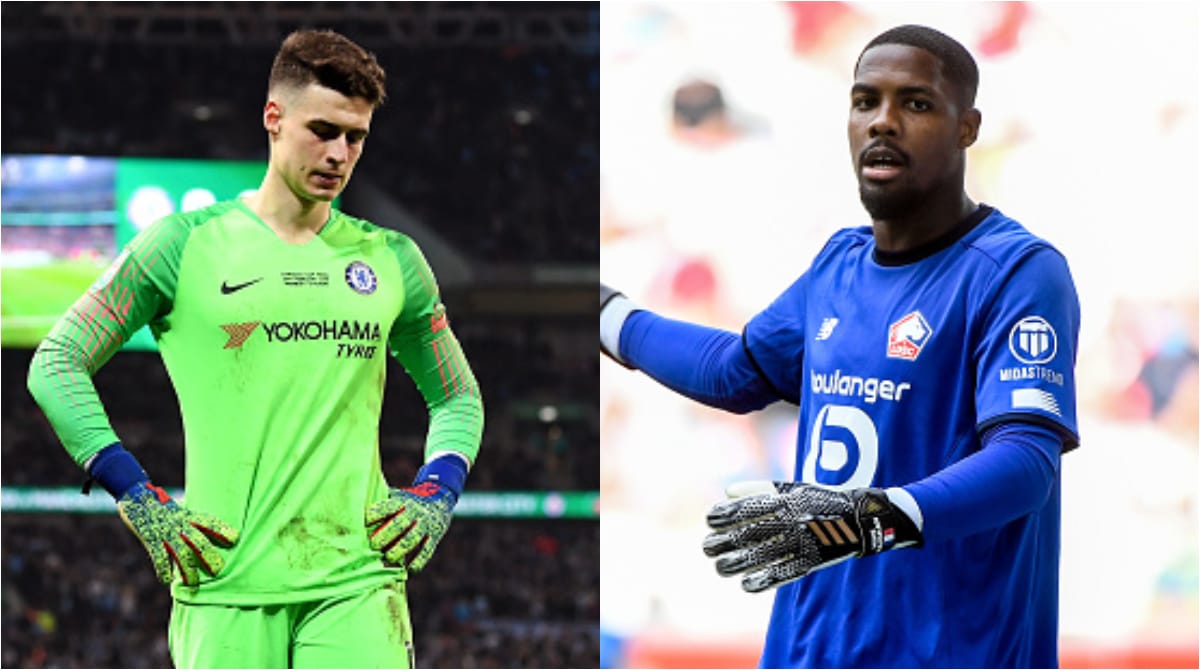 Most Popular This Week

Our complete guide on how to setup Shopify Google Search Console. Learn all about this amazing FREE tool & why you need it!

Remember last months news about Instagram DM that would allow users to communicate with Facebook Messenger friends for the first time ever?